Everybody knows that Mount Everest is the highest place of the earth and it is the dream for adventure lovers to watch the grand view from the summit or at least trekking to Everest Base Camp and Kala Patthar to witness the majestic top of the world. 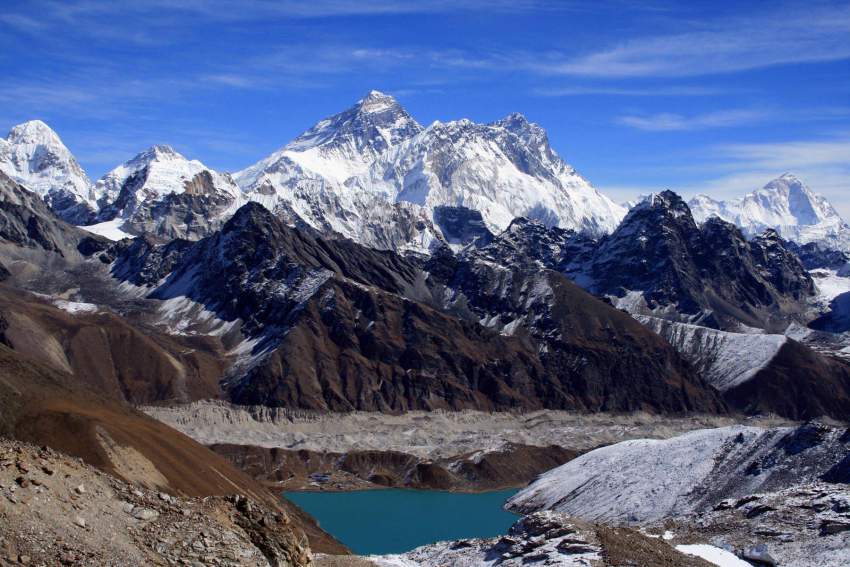 Here are some of the interesting facts and figures about the majestic 8848m/29029ft peak.